In a world full of forum bullies and typer snipers, why do you have to justify shooting a 30-06 Springfield when that cartridge is the grandfather to many of the cartridges we love today? From muskrats to moose, this cartridge has long been at the top of what people consider the cartridge of choice. You don't have to be an enthusiast to know that even today, people compare everything to a 30-06. Folks will talk about modern cartridges fitting into two general categories: they are either better or worse than the 30-06, as many consider the 30-06 to be in a league of its own. So how did the 30-06 become America's cartridge?

HISTORY OF THE 30-06 SPRINGFIELD

The 30-06 rose from the ashes of the "U.S. Cartridge, Model of 1903," which was developed by the U.S. Army after being outgunned by the 7x57mm chambered Spanish Mauser in Cuba during the Spanish American War of 1898. They set forth and developed the Model 1903 Springfield bolt-action rifle and chambered it in the "U.S. Cartridge, Model of 1903" or ".30-03". The .30-03 cartridge was lobbing a 220-grain round-nose projectile at 2300 fps. This seemed like it might be the golden recipe until, in 1905, the Imperial German Army introduced their new 8mm round, which was firing a lighter and faster projectile, severely outranging the .30-03. Not to be outdone again, the U.S. Army modified the 1903 cartridge by shortening the case length slightly and replacing the heavy round nose with a 150-grain spitzer bullet. With the redesign, they achieved a much more ballistically efficient cartridge traveling at 2700 fps. Striking a balance between power and recoil, the U.S. Army was content with their newfound success and renamed their new pride and joy the "U.S. Cartridge, Model 1906". Since this was a terrible mouthful, people started calling it the 30-06 Springfield - "30" for the caliber, the "06" for the year, and "Springfield," referencing the designer and manufacturer, Springfield Armory. Little did they know, a legend had just been born. 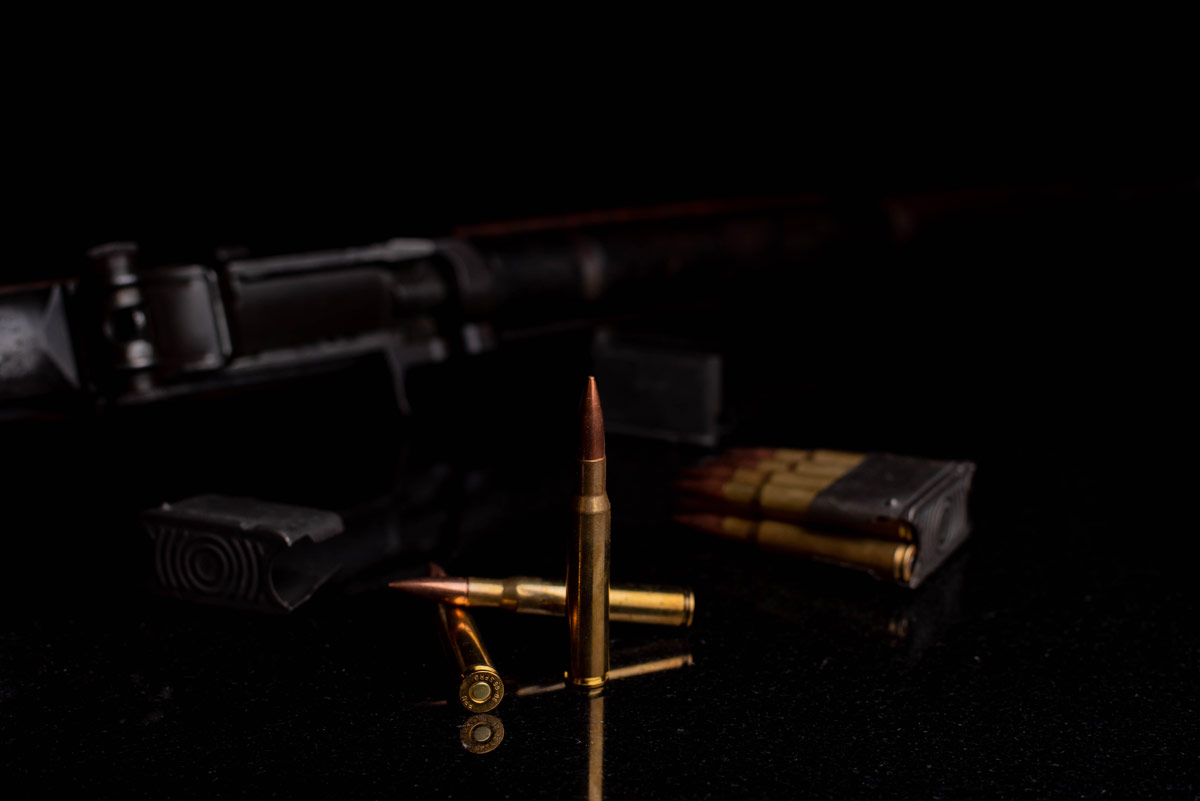 The 30-06 would help win two World Wars and be chambered in two of the most iconic American rifles ever made: The M1903 Springfield and the M1 Garand. This cartridge didn't stop its winning on the battlefield and quickly became a crowd favorite amongst hunters back home. The 30-06 enjoyed unrivaled success until the early 60s as the ultimate do-everything cartridge. It wasn't until the release of the 7mm Remington Magnum in 1962 and the 300 Winchester Magnum in 1963 did the shiny 30-06 start to lose some favor.

The 30-06 case provided plenty of fodder for wildcatters, who are constantly looking for ways to improve cartridges. While many have "necked" the 30-06 case to nearly every bullet diameter available, the most popular of these wildcat cartridges were picked up by large companies and eventually were submitted to and approved by SAAMI (Sporting Arms and Ammunition Manufacturers' Institute, Inc.). While some cartridges on this list aren't as popular today as others, chances are you have either shot one or have one in your safe right now.

Without venturing too far down the rabbit hole, the 30-06 is even responsible for the beloved .308 Winchester, as the T65 test cartridge designed by Frankford Arsenal in the 1940s—which eventually gave rise to the 7.62x51mm NATO round—was constructed using standard 30-06 brass cases. From the .308 Winchester came another family of successful cartridges, such as the .243 Winchester and 7mm-08 Remington, to name a few. It is not far-fetched to think that the 30-06 is not only a parent case but a grandparent case of sorts, and what a successful lineage of cartridges it has been.

More: Is the 308 Winchester Still Relevant? 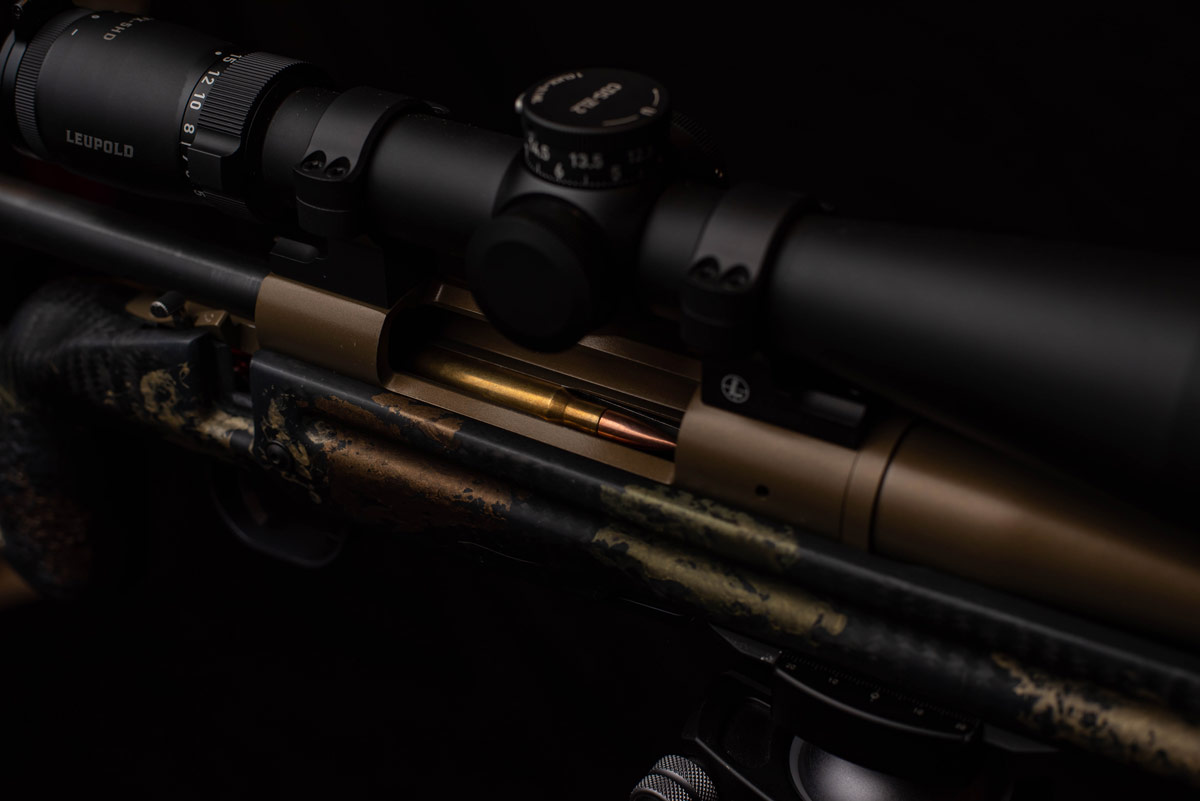 While many might argue that a cartridge invented before the Ford Model T has no place in a modern rifle conversation, the fact that the 30-06 is still a top contender speaks volumes about its design and legacy. Even today, many rifles are offered chambered in 30-06, and you will be able to find ammunition at any local mom-and-pop shop for a reasonable price. Variety is the spice of life with the 30-06, as you can find factory loadings from 125-grain up to 220-grain. Most brands will offer 150-grain loadings hovering around 3000 feet per second (FPS) and 180-grain offerings clocking in at 2800 FPS. Handloaders will find amusement with even more bullet variety and velocity than factory options. 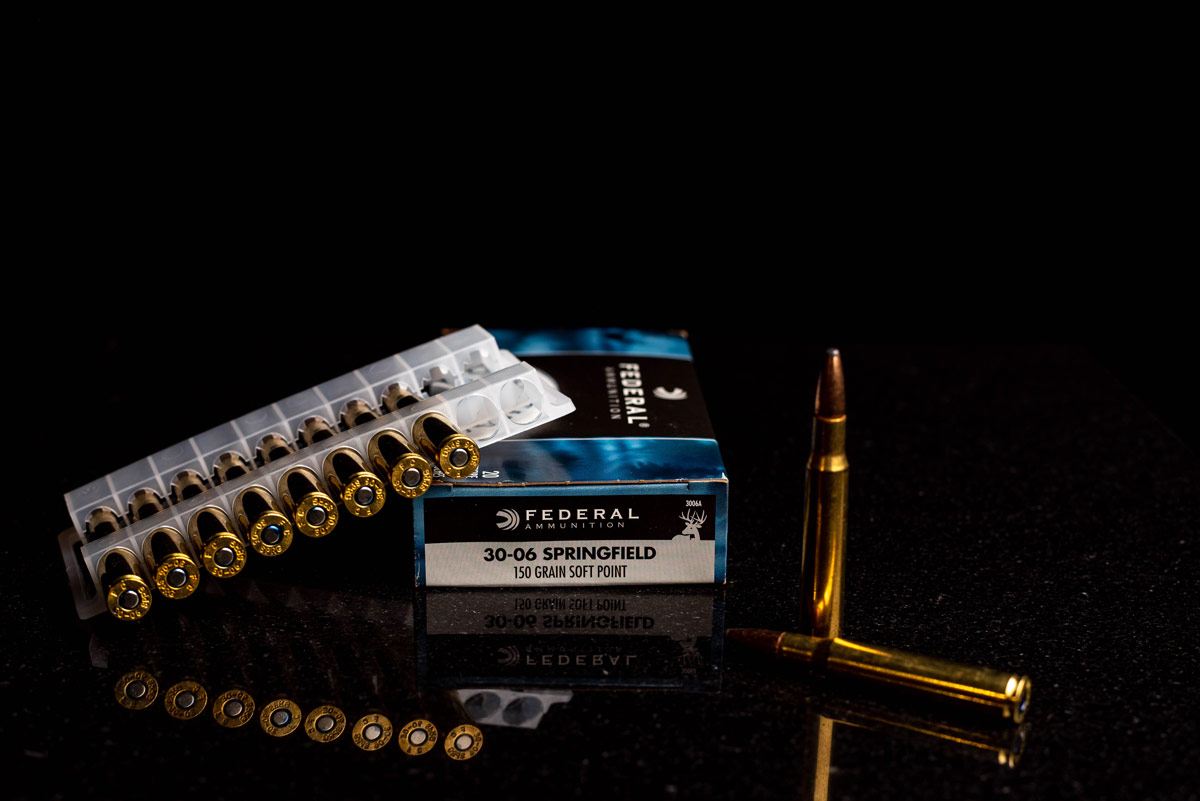 Today the long-range community has a lot of influence in the firearm industry. While some may snub their nose at the 30-06 as a long-range capable cartridge, the fact is the 30-06 was shooting 1000 yards before it became cool. With the right twist rate, modern powders, and newer bullet designs, the 30-06 is more effective today than ever before. It doesn't take long to find shooters stretching the 30-06 out past 1000 yards, some even going as far as 3000+ yards. Many will chime in that today, we have many new cartridges better suited for long-range, which is true. However, if you have a 30-06, nothing prevents you from playing past 1000 yards and doing so with great success. 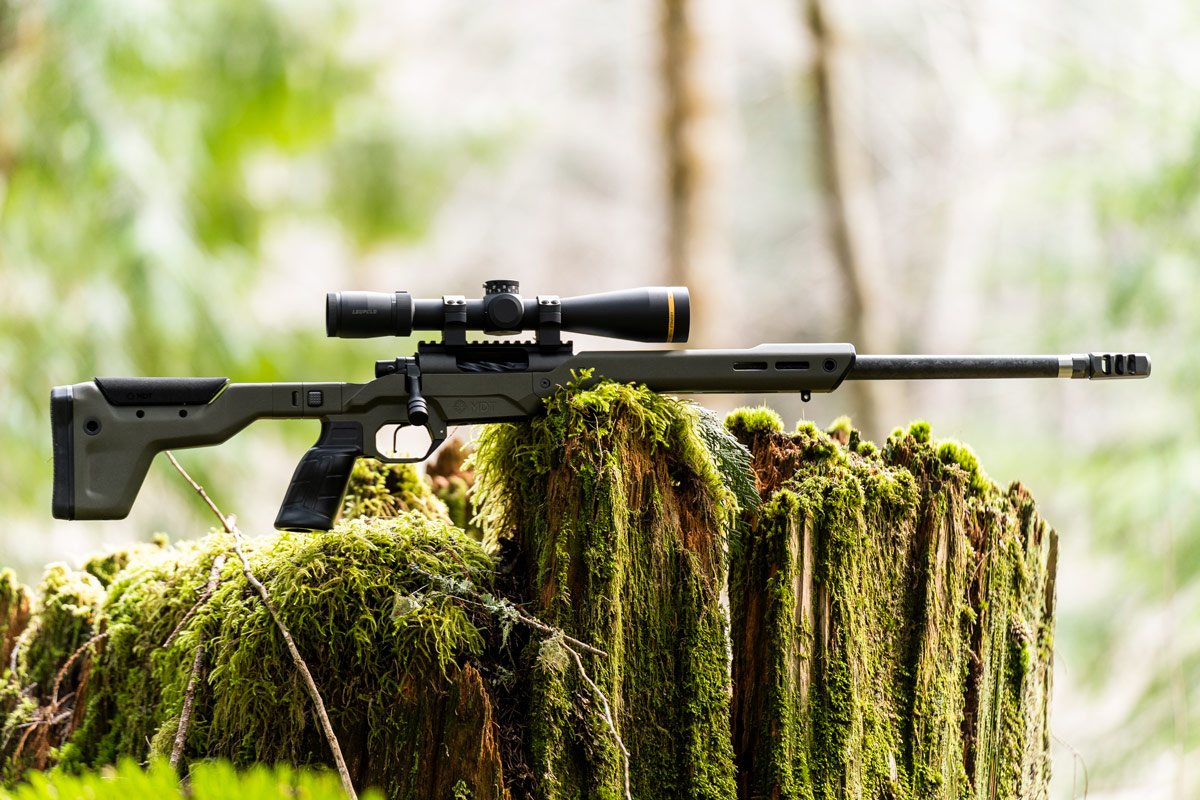 The majority of our Chassis Systems, HNT26 shown above, can accommodate a Long Action 30-06.

Many things come to mind when you think of the United States. At the top of that list are the classic apple pie and favorite pastime, baseball. Still, you also need to consider one of the grandfathers of American smokeless powder cartridges: the 30-06 Springfield. Much like apple pie and baseball, not everyone will declare the 30-06 to be their favorite, but it would be foolish to claim that there is something more American and deserving of recognition. There is no need to defend shooting a 30-06, and when it is discussed, people frequently have great memories of their first deer hunts as kids. Nostalgia is wonderful, but there is no excuse for not creating new memories with this classic .30 caliber. The 30-06 contributed to our independence and put food on the table for decades.

Justin Foster grew up in rural British Columbia and developed a love for firearms at a young age. Justin started shooting ELR recreationally in 2019, eventually leading to his newfound passion, F-Class. Justin is an avid F-Class shooter and shoots in the F-TR division. Justin is a full-time writer and photographer and spends his free time with his wife and dog. He can be reached on Instagram @lead.rain