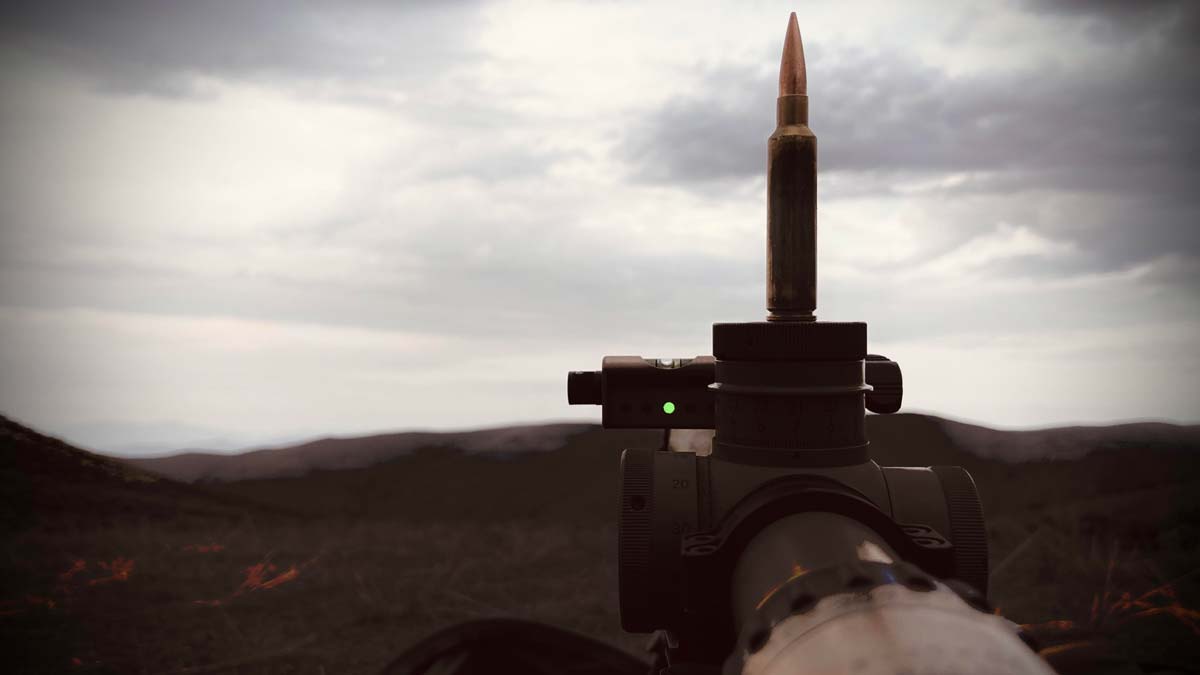 The firearms industry, specifically the long-range and precision rifle competition crowd, comprises hyper-competitive individuals who are constantly looking for an edge. I have seen long-range shooters gladly re-chamber a $3000 plus rifle for a mere 5% improvement in performance. Several years ago, when the 6.5 Creedmoor made its big push in precision rifle competitions (later replaced by low-recoil 6mm), I wanted to get on the 6.5 bandwagon. However, before I bought the action and dies, I paused to see if there was a better way to launch a 6.5mm projectile and stumbled upon the old 6.5x55. How and why did I choose this versatile cartridge? Let's take a look.

Before choosing the 6.5x55 cartridge, I asked myself the following questions:

Taking these factors into consideration, I started to look around. This was right about the time Scott Satterlee was promoting the 6.5 addiction (Sweedmoor), which has a 6.5x55 parent case. I could shoot the same bullets faster and still get decent (1500+ rounds) barrel life. Another appealing aspect was that the cartridge thrived on the readily available H4831sc powder. Finally, top-quality Lapua brass was available and cost less than $1 per piece. This would be the direction I would go. 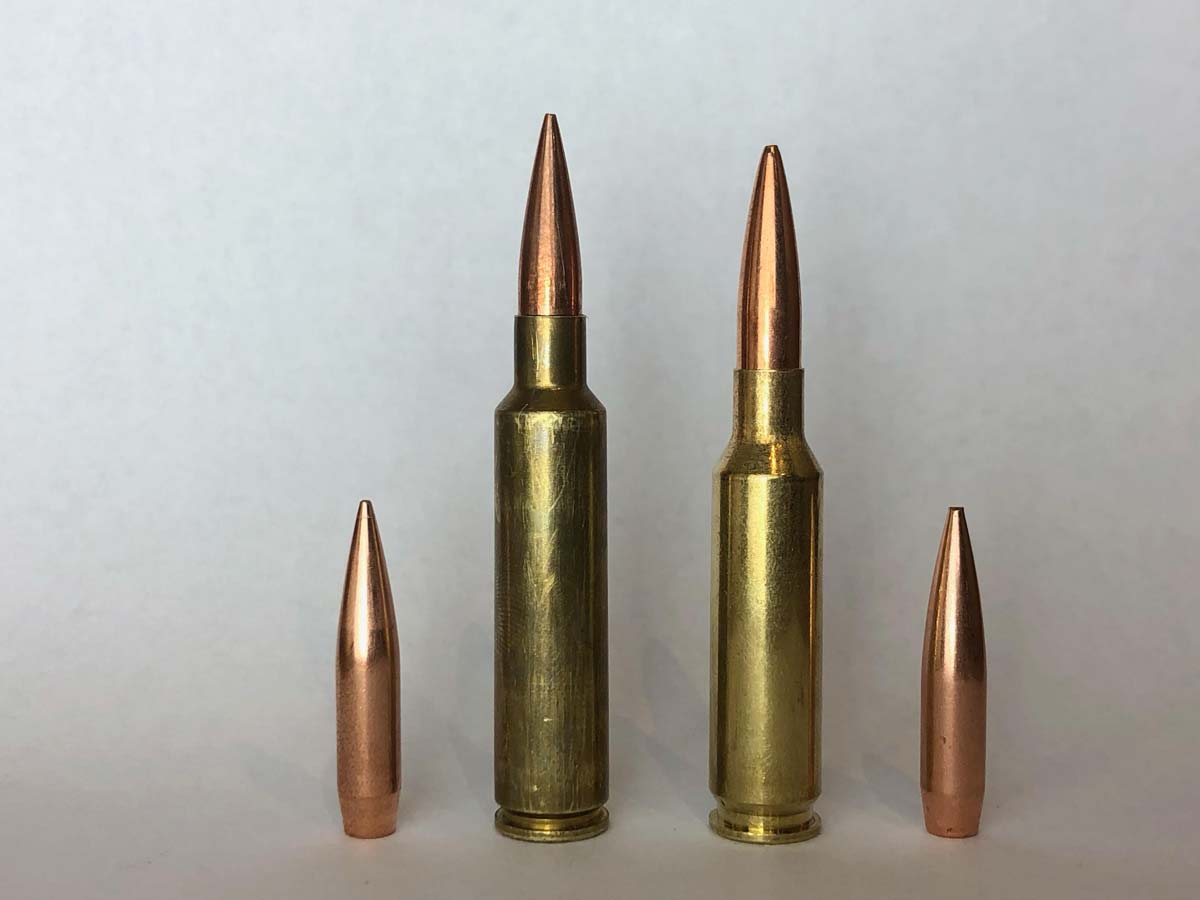 Now, this is where I should mention neither Scott Satterlee, Kevin Dittoe, myself, nor any of the shooters in this era using the old 6.5x55 Swede or a variation thereof did anything revolutionary. We were all simply rediscovering and repurposing a cartridge that had been around for over 100 years. In fact, in many areas of Northern Europe, this cartridge never fell out of favor. When it wasn't being used to fight wars, it was harvesting game and winning long-range rifle matches, which is why components have always been available for it.

Some would argue that I went the wrong direction from looking at what the top shooters are winning with today (small 6mm's). My retort to that is, "Matches went the wrong direction." I mean, really, do we want to be IPSC or three gun with precision rifles, but that is a rant for another day. The Swede has the same drop and less wind drift when compared to the B.R.-based sixes. It has similar barrel life to the faster sixes and more kinetic energy than all of them. So, why isn't it a hands-down winner? RECOIL. Today's 90 second 12 shot stages demand the ability to move from prop to prop, build a position, break a shot, observe the effects of that round and send a follow-up shot in less than 15 seconds. Watching the impacts and sending a follow-up shot is much harder to do with a heavier recoiling rifle. Thus, competition shooters have gravitated to the notoriously accurate and mild recoiling 6mm B.R. and its variants.

GETTING ON THE SWEDE TRAIN

So, you don't care about a little extra recoil or at least are willing to accept it to get better external and terminal ballistics? The 6.5x55 might be for you. If you choose to build a 6.5x55, you will basically have three options:

1. Military surplus- I.E., the old Swedish Mausers. These are very cool in a nostalgic sort of way. The rifle you get may very well have been used in combat. However, they are not rated for the higher chamber pressures of modern rifles, so loads will be slower. Additionally, they do not interface well with our modern scopes as they were designed to be loaded from the top of the action.

2. Factory Rifles- There have been many factory rifles chambered in 6.5x55 offered here in the States. Usually, they are from brands with European heritage (CZ, Sauer, Blaser, and Sako/Tikka), although Winchester, Howa, and even Remington have offered that chambering at one time or another. I tend to lean towards Tikka because they are affordable, quality, and have lots of aftermarket support.

3. Custom- Custom will inherently cost more, but it is often worth the coin. You can choose your action type and manufacturer. The Defiance X.M. is the ideal length, and you can get MDT magazines and an ACC chassis to fit it. When going custom, you also get to select the barrel contour to provide the proper weight, length, and rigidity for your needs. When spec'ing out a barrel, look for something in the 1:7-1:8 range. Finally, if you are feeling adventurous, you can go with improved variations (Addiction, GWI, BJAI VAIS, Ackley Improved, etc.) on the old Swede, which I did.

I went with a blend of option two and option 3. Let's call it semi-custom. I already had a Tikka donor action and CTR magazines and bottom metal. I combined that with a Lothar Walther barrel blank, a 6.5x55 A.I. reamer, and headspace gauges. Everything was sent to Clayton at West Texas Ordnance and three months later got my barreled action back. I dropped it into a stock inletted for the Tikka with CTR bottom metal and was off to the races.

The single most important thing to remember when loading for the 6.5x55 is there is a big difference between loads for the old "SWEDE" military rifles and the modern "S.E." or "SKAN" sporting rifles. I have found Vhitivori's load data page to be the best resource to consult when examining the differences. https://www.vihtavuori.com/reloading-data/rifle-reloading/ As mentioned earlier, modern rifles can withstand much higher pressure (CUP or PSI) than older actions. Therefore, if we use a modern rifle, we can put a little more powder in the case and send projectiles downrange at higher velocities. Generally, the unmodified modern 6.5x55 should outpace the 6.5 Creedmoor by about 100 FPS when using the same projectiles. But as with all handloading, each rifle is unique, and it is best to start low and work up slowly while watching for pressure signs.

I chose to go with the Ackley Improved 40* case because dies, gauges, and a reamer were easy and quick to get. It also gave me the option to shoot factory-loaded ammo if I desired. Worth noting was the surprisingly good results I got from the cheap PPU match ammo and less surprising but equally satisfying groups with the Lapua loaded option. Both averaged ½ to ¾ MOA with S.D.s in the teens. Another perk is 6.5x55 is largely neglected here in the States, so ammo is still in stock with many dealers even when more popular cartridges are sold out.

Once I got my fireformed Lapua brass, I went to work on load development. After a few hours of sorting out the "shooters" from "typer snipers" on the internet, I reaffirmed what Scott Satterlee had been saying (I should never have questioned it in the first place) around 51 grains of H4831sc and a 140 Eld-M and I should be money. Sure enough, I was. I had to load them a little shorter than I would have preferred to fit the 2.950 Case Overall Length (COAL), but the bullet jump to the lands proved to be a non-issue. My velocities were over 2900 and group size with sub ½ moa. The standard deviation in velocity on my load was also tight, often in the single digits. I attribute this to the consistency of the Lapua brass and the powder density to case ratio. 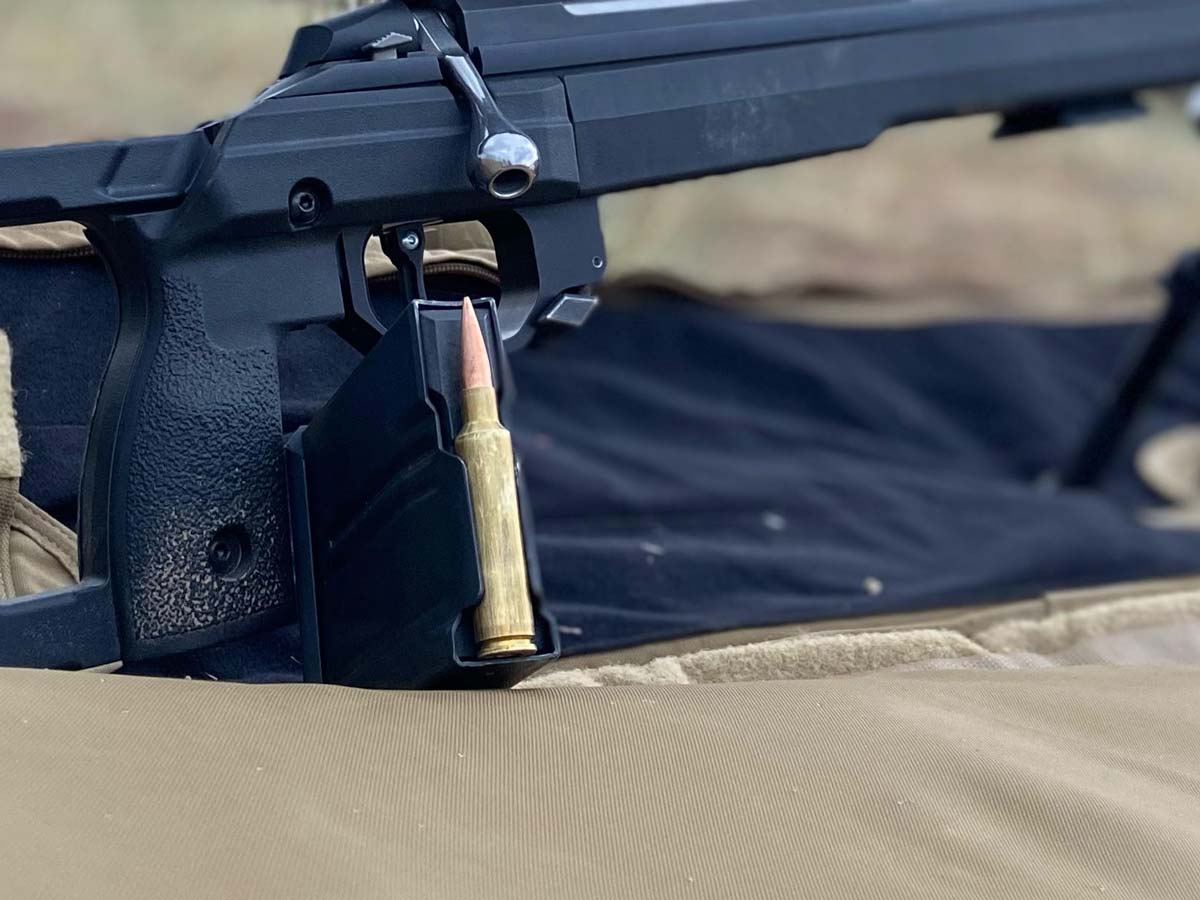 In an era when the 6.5 Creedmoor rules the roost on the commercial sales side, and those little sixes dominate the podium at precision rifle matches, is there still a place for the old Swede? Absolutely. Bullet selection is excellent, top-quality brass from Lapua is plentiful and affordable, and factory rifles are available. 6.5x55 has the edge over 6.5 Creedmoor when hunting if you don't mind a little more recoil. In some competitions with high winds or more long-range prone stages, the 6.5x55 will usually outperform the small 6mm. If you are looking for a cartridge that can "do it all," consider the 6.5x55.