The Guns and Guitars YouTube channel, owned by Dan Thompson, has some great content related to, you guessed it, guns and guitars! Besides guns and guitars, Dan also reviews knives, flashlights, optics, and a plethora of audio equipment. Dan's Channel features budget-minded gear reviews or guides that walk you through upgrading or building quality gear and equipment.

Several years ago, Dan found a Ruger American Rifle chambered in .308 Winchester at a garage sale for $50! Why was it so cheap?

Ultimately how did Dan turn this beat-up little rifle into a sub-moa shooter? He details the rifle, upgrades, and build in this video.

After Dan adjusted the trigger, spray painted the barreled action, and polished the bolt assembly, he mated it to an MDT ORYX Rifle Chassis and attached a carbon fiber bipod and Bushnell rifle scope. Dan shot some hasty groups with factory ammunition and actually got some decent groups. 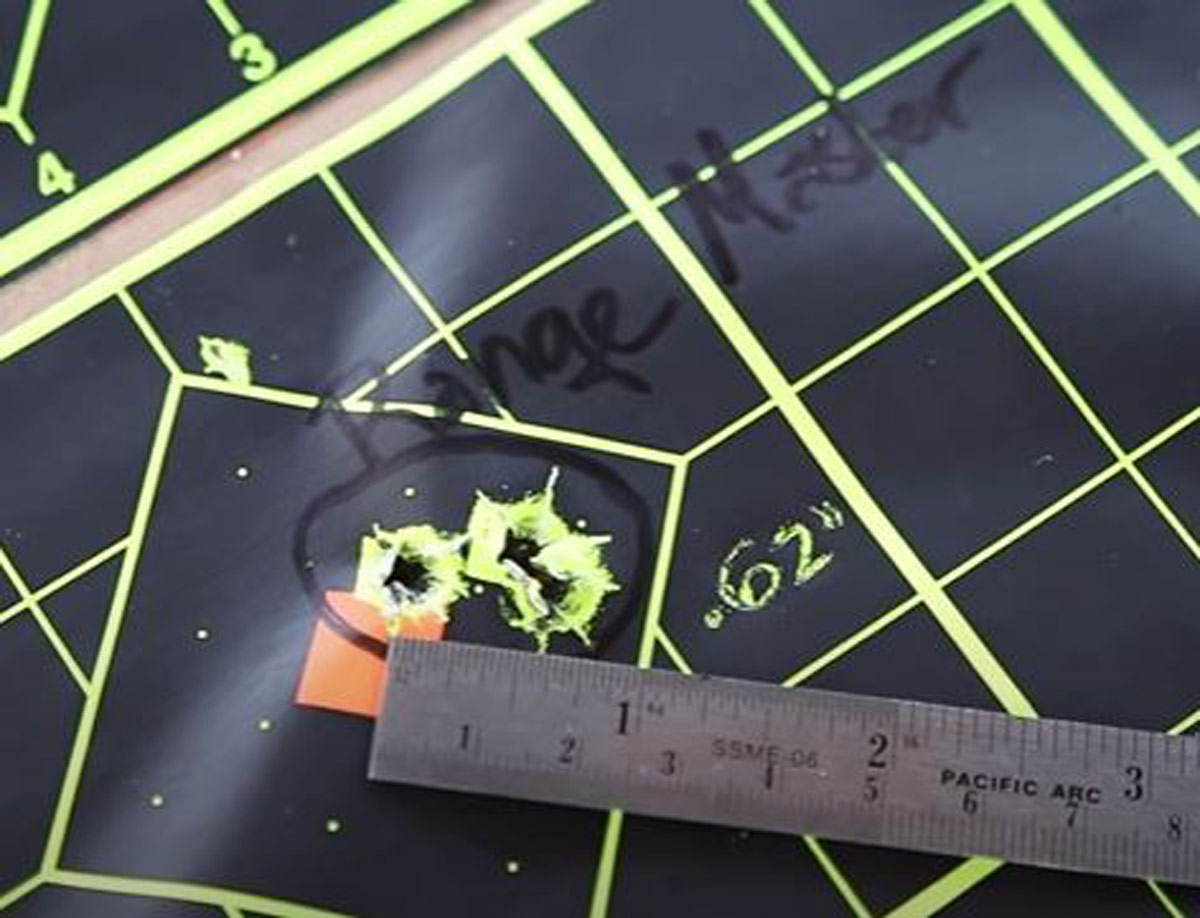 The Ruger American was sub-moa with factory ammunition.

When Dan started this project, his goal was to build a rifle to shoot out to 500 yards, which in its current state, when paired with factory ammunition, should be pretty straightforward. He plans to work up some loads for ringing steel at 1,000 yards. Dan also intends to review the Oryx Chassis, which we will highlight in a future article. More to follow but in the meantime, stay on the lookout for a beat-up bolt gun at a garage sale; you might have your next project! 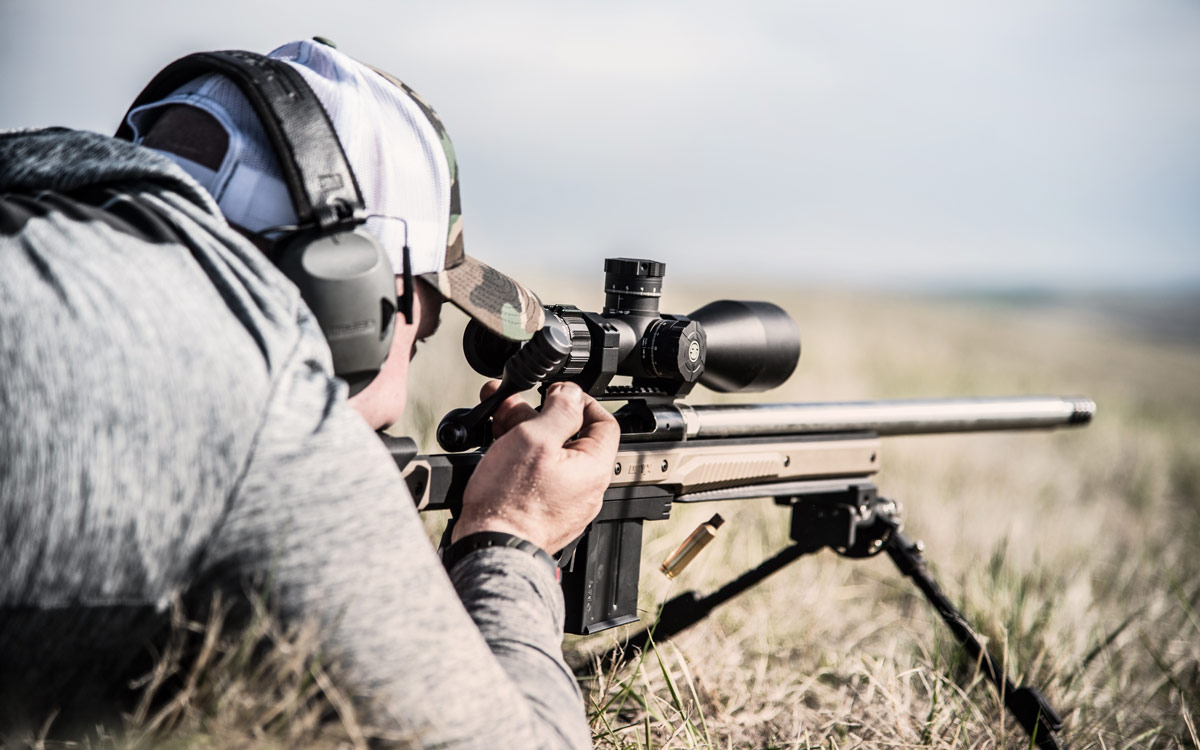 WANT TO BUILD DAN'S RIFLE? HERE IS A BUILD GUIDE.

Check out the Guns and Guitars YouTube Channel. More information about the MDT ORYX Chassis System can be found here!