Editor's note. This is a two-part article. You can read Part 1 here.

In Part 1, I finished load development for my 6mm Creedmoor and swapped out the MDT ESS for the MDT ACC Chassis. To my chagrin, I found that the Ultimatum Precision Deadline action wouldn't properly seat an AICS style magazine due to the release latch. (I later found out that the ESS I had was already configured for Ultimatum Precision Deadline action.) Fortunately, MDT makes a Deadline Compatibility Kit that includes a latch that can be swapped out to accommodate the Ultimatum Deadline.

This kit is necessary to use the Deadline action with an MDT chassis. You can see the difference between the original and Deadline magazine catch here. 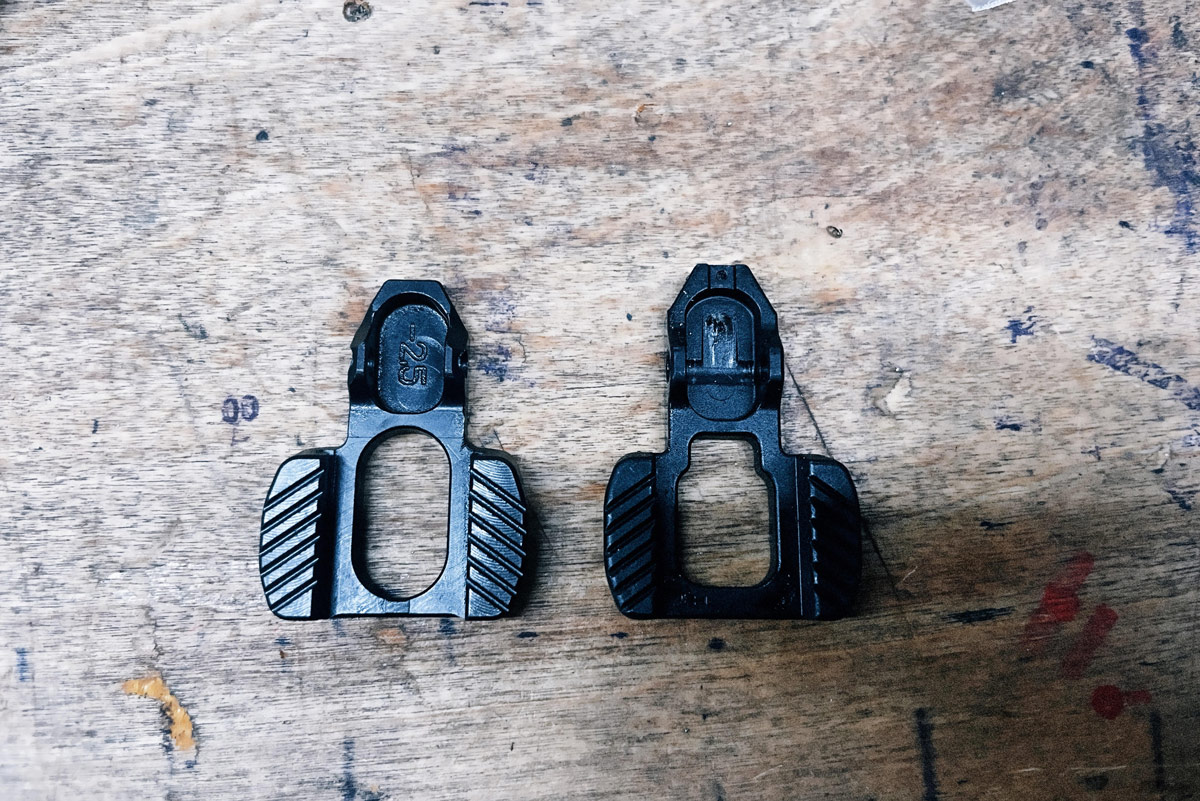 As I touched on in Part 1, I wanted to try a .223 Remington variant for this trainer rifle, specifically the .223 Ackley Improved. There are a few reasons for this:

Some history on Ackley Improved cartridge. P.O. Ackley was a gunsmith in the earlier 1900s that developed countless wildcat cartridges by rechambering existing firearms and fireforming the ammunition to decrease body taper and increase shoulder angle. These changes resulted in a higher case capacity leading to higher velocities without added pressures. 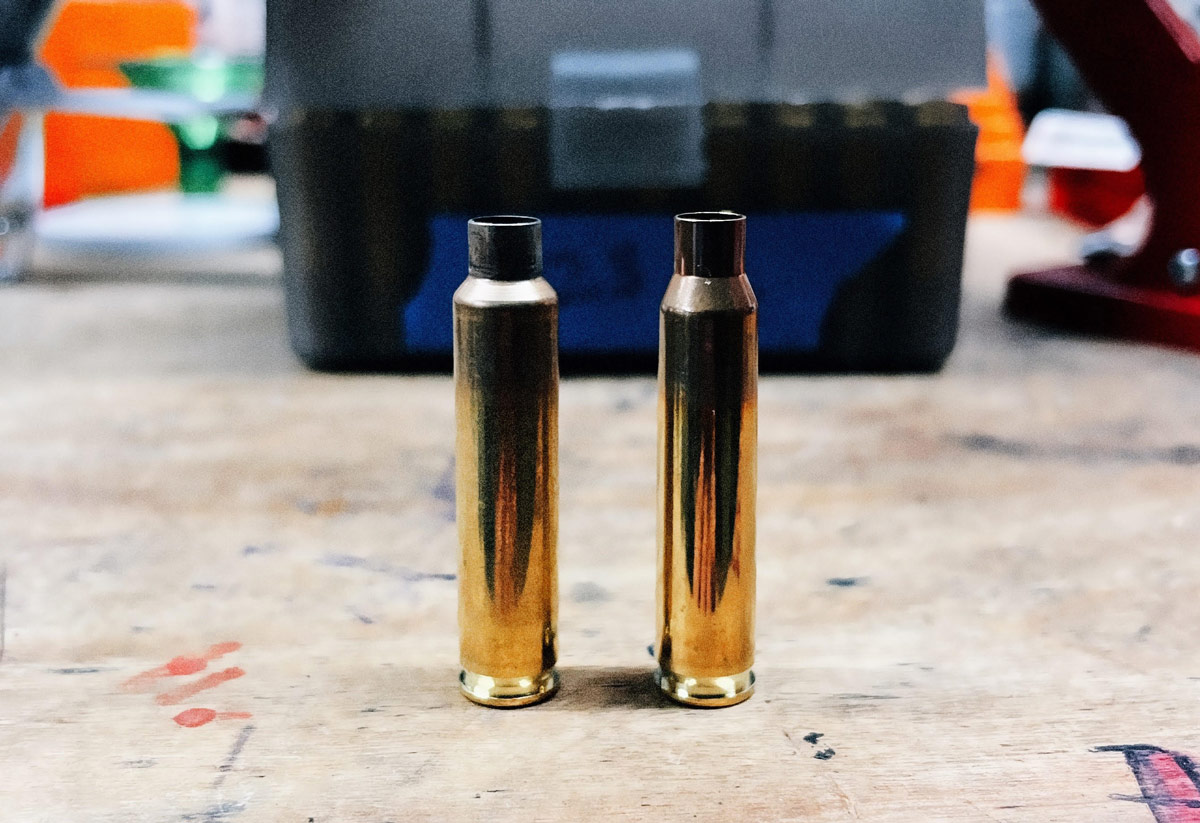 We used a Bartlein 1:7.5" twist .224 barrel with a Heavy Varmint (#8) contour for the barrel. We spun it up and chambered with a Dave Mansion Precision SAAMI spec reamer.

We touched on the action, chassis, and barrel, so let's go over the rest of the rifle. We used the Gold Edition of the Trigger Tech Diamond for a trigger. I have it set at about 1 pound; you can set it as low as 6 ounces. Admittedly, my experience with bolt-action triggers isn't that vast. But by all accounts, the Diamond seems to be the go-to. The muzzle device used is the Area 419 Hellfire. Nothing new here; I put them on everything. I haven't personally used a more effective brake between that and the MDT Elite muzzle brake. That being said, I do want to give the E.C. Tuner Brake a whirl one of these days. The rifle balances well without weights, and I attach my bipod to the integral ARCA rail. 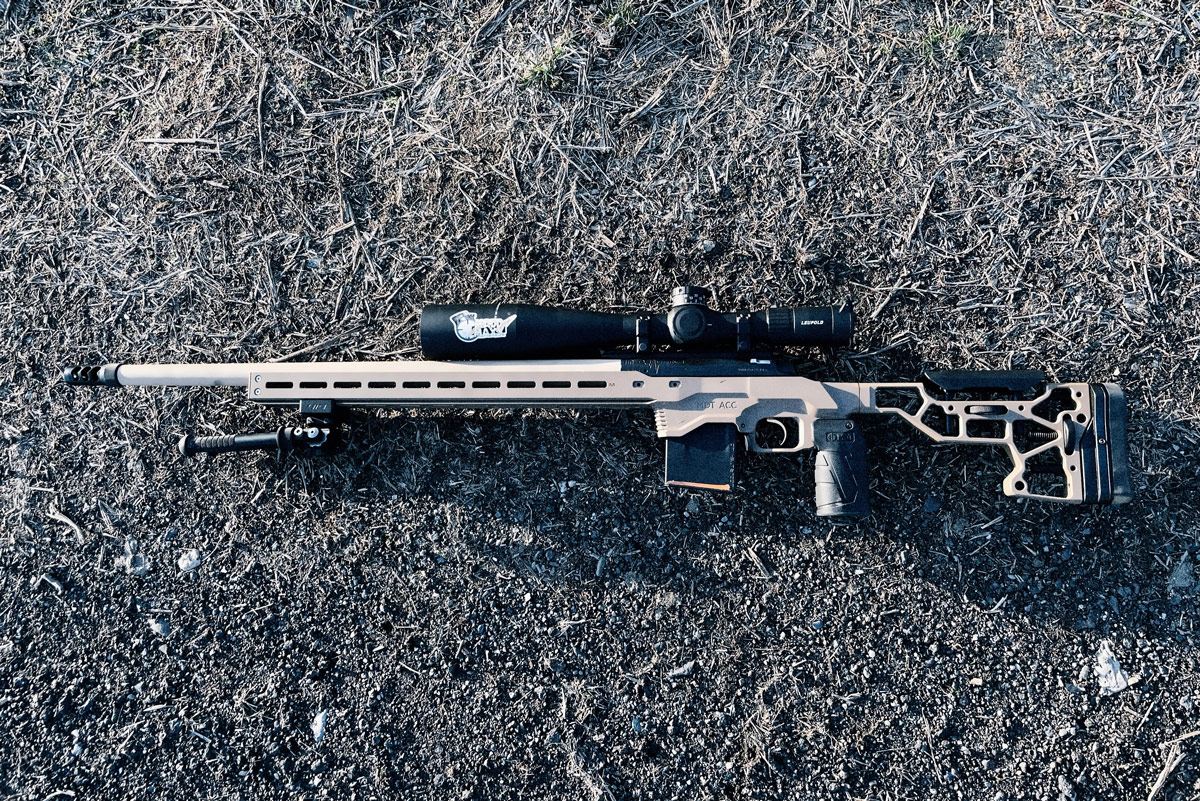 Now that I have a rifle ergonomically identical to my competition rifle. What's next? I'm going to be writing an entire article on the load development of this cartridge, but here's a little preview of some fire forming groups and preliminary load development groups.

Quick note: if you intend to seat an overall cartridge length (COAL) longer than 2.350", you must be careful which magazines you choose. I'm currently working with an MDT Polymer AICS Magazine which has more room than I will ever need.

This rifle will be seeing a ton of training time this year, but I will also use it in a match or two. With an 80 grain Sierra MatchKing, I am getting velocities in the 2900 FPS range. The icing on the cake with this rifle is that if you don't have any ammo loaded up, but you'd still like to go out and shoot, you can still shoot .223 Rem ammo VERY accurately. One of the coolest things about shooting .223 Remington through a .223 AI chamber is that the brass case gets fire formed to .223 AI as a by-product of shooting and training. 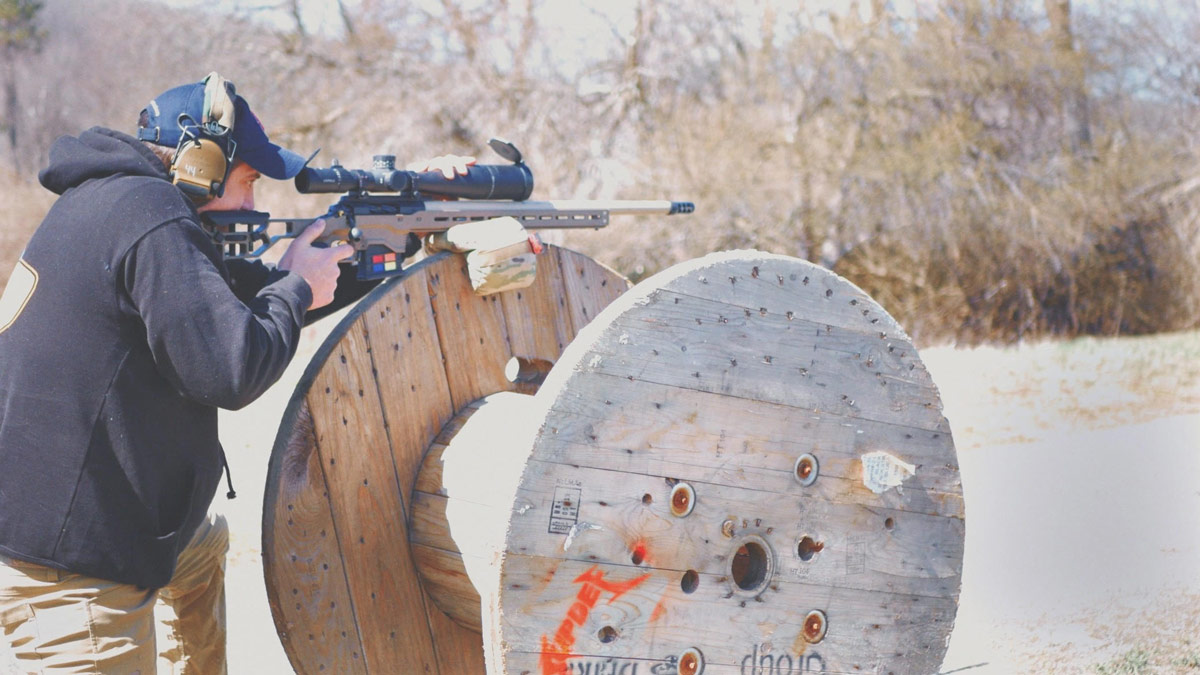 While I still love shooting a ''no-frills'' .308 Win, I love having a rifle that handles like my match rifle. Overall, this project exceeded my expectations, and I can't wait to get some more time on the trigger.

William Maxwell currently serves in the United States Army. After returning from his first deployment in 2015, he started building firearms and focused heavily on pistol and carbine training. In 2018 he fell into the rabbit hole of precision rifle shooting. He spends his free time competing, reloading, editing digital content and writing. He can be reached via Instagram @maddmaxxguns.