In times when it is tough to source ammunition – or it is prohibitively expensive – we need to look to more affordable shooting options to ensure there is no degradation in our skillset of shooting. Sometimes people can look to achieve this by doing dry-fire practice in the comfortable confines of their home. At the same time, we need some recoil and full-on weapon manipulations. That said, those are all of the reasons why MDT (among many others) have looked to build .22 LR firearms that mimic or match their competitive, centerfire counterparts.

More: Rimfire Redemption: The Case For A 22 Rifle

In one of our recent YouTube videos, we build an economical crossover rifle that is optimal for training, hunting, and competition.

To start this build process, we used a CZ 457 action. This action was chosen because they are high-quality, affordable, and have a lot of aftermarket components. We decided on a stainless steel fluted barrel from International Barrels. After a Timney trigger upgrade, the CZ 457 barreled action was dropped into the MDT XRS Chassis System.

More: How to Become a Pro Shooter Without Ammunition

The MDT XRS chassis is a crossover chassis that allows for a lot of customization for either competition or hunting. We added The XRS Enclosed Forend for this build, which features a full-length ARCA rail and M-LOK attachment points. A top rail acts as a mirage shield or becomes a mount for night vision devices or prisms. An internal weight was also embedded inside the XRS chassis for balance and recoil mitigation.

Other components include the MDT GRND-POD bipod, which can easily slide back and forth along the ARCA rail. Also, a pair of MDT Elite Rings secured the Vortex PST 5-25x50mm riflescope that was attached atop the action. A first focal plane (FFP) scope was chosen because this rifle would be used for hunting and competitive shooting. 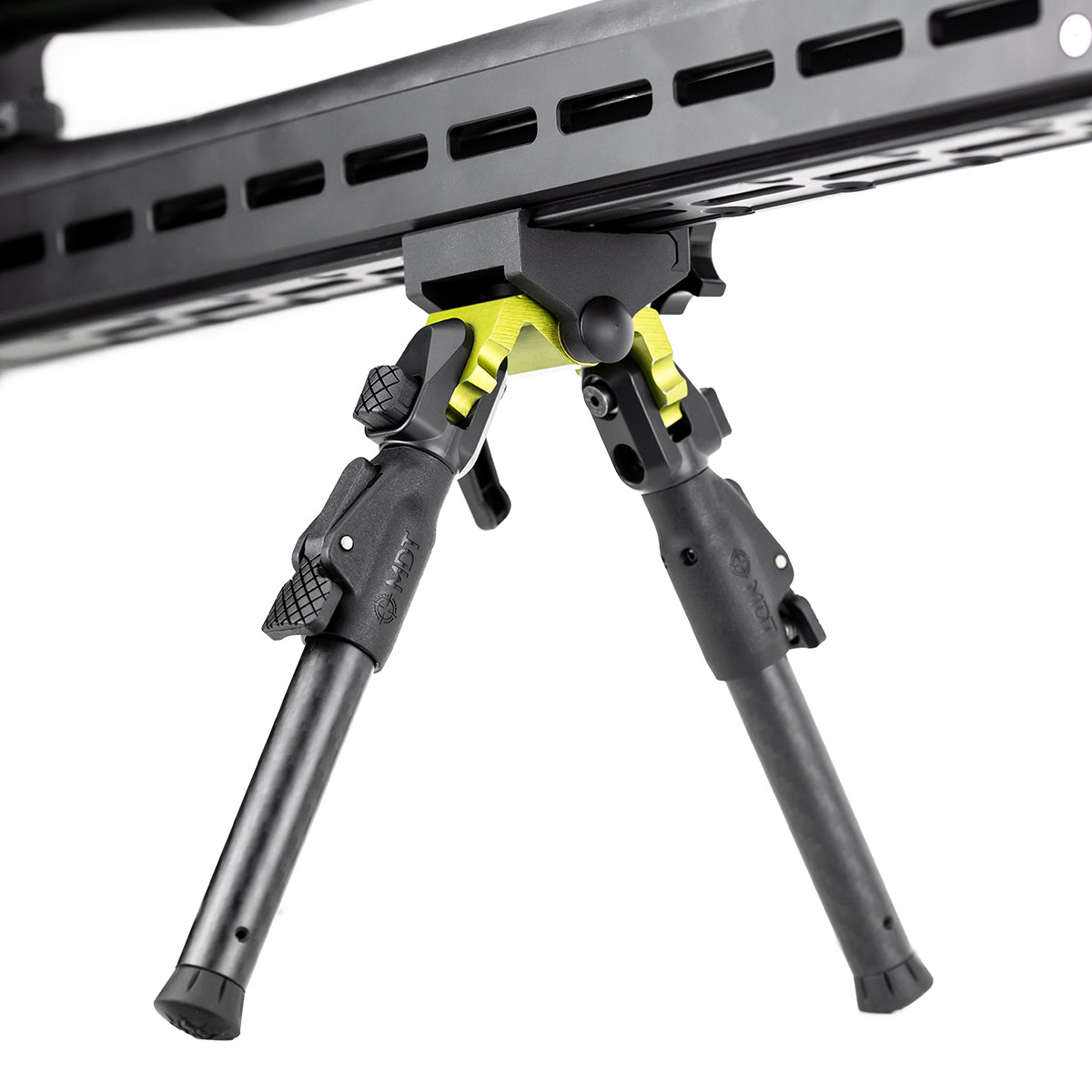 With the build of the actual rifle complete, we headed to the range to gather data. A series of the 5-shot groups augmented by a chronograph gave us the necessary data for our Kestrel. After getting a solid zero, we shot some 1/4" gongs at 100 yards. Next, we pushed out to 384 yards with no problems.