Editor's Note: MDT Mentions is a new series where we highlight unique individuals discussing rifle builds, skill sets, or going over gear that pertains to shooting. 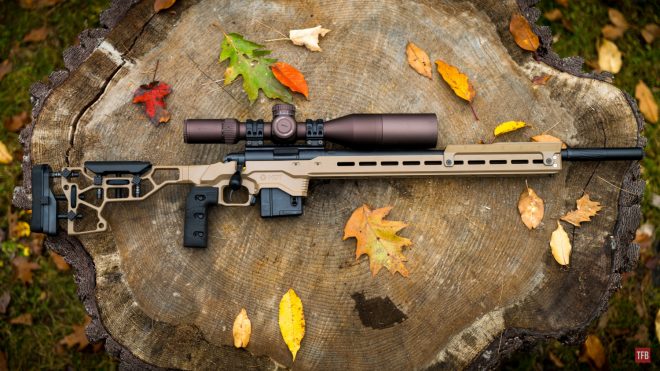 TheFirearmBlog, or TFB, affectionately known for its apolitical "Firearms Not Politics" stance covers a wide range of firearms topics. From concealed carry and silencers to machine guns and precision rifles. There are very few corners of the firearms universe that TFB does not go. 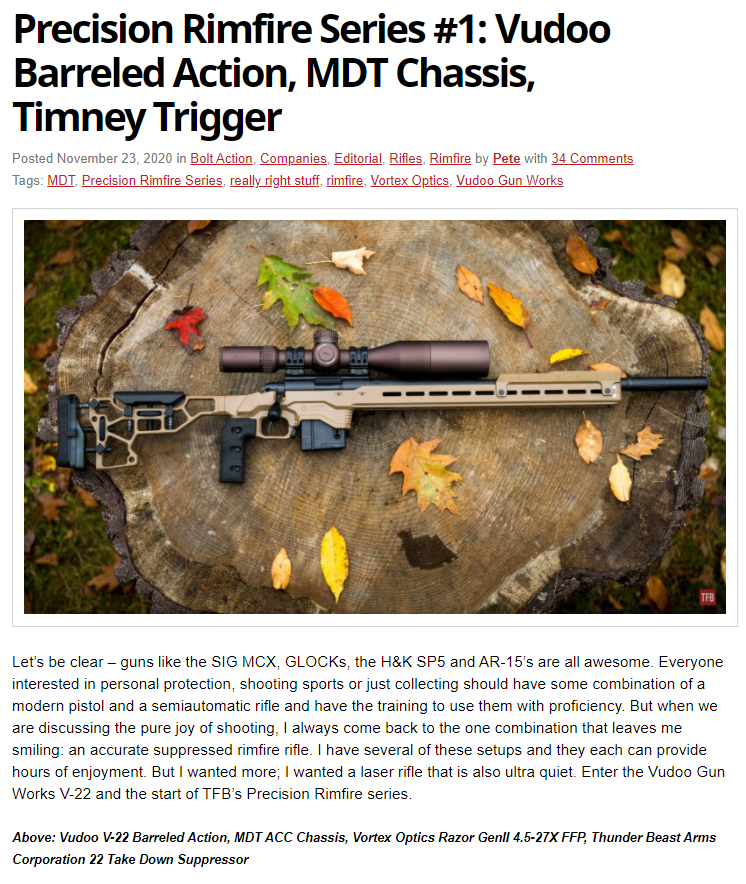 According to Pete, the MDT ACC Chassis was chosen because he wanted to emulate long-range, precision-style shooting typically seen in PRS/NRL matches but accomplish it more affordably via the path of rimfire. The beauty of the ACC Chassis, according to Pete, is that this chassis is a drop-in, free-float design, so assembly was a breeze. The Vudoo V-22 barreled action is a short-action Remington 700 footprint that allows for the barreled action to be used in various chassis systems. If Pete ever grew tired of shooting rimfire, he could swap the Vudoo for a centerfire short-action Remington 700 style action and have a large caliber, short-action ready for work.

The ACC Chassis, designed for competition, is incredibly modular and adaptive to the needs of a competition shooter. This milled, one-piece chassis boasts 10 M-LOK slots on all three facings of the forend for endless accessorizing. Also, an ARCA rail runs the entire length of the forend to make the addition of tripods, bags, and bipods a cinch. These are all key features long-range shooters – rimfire or centerfire – admire. 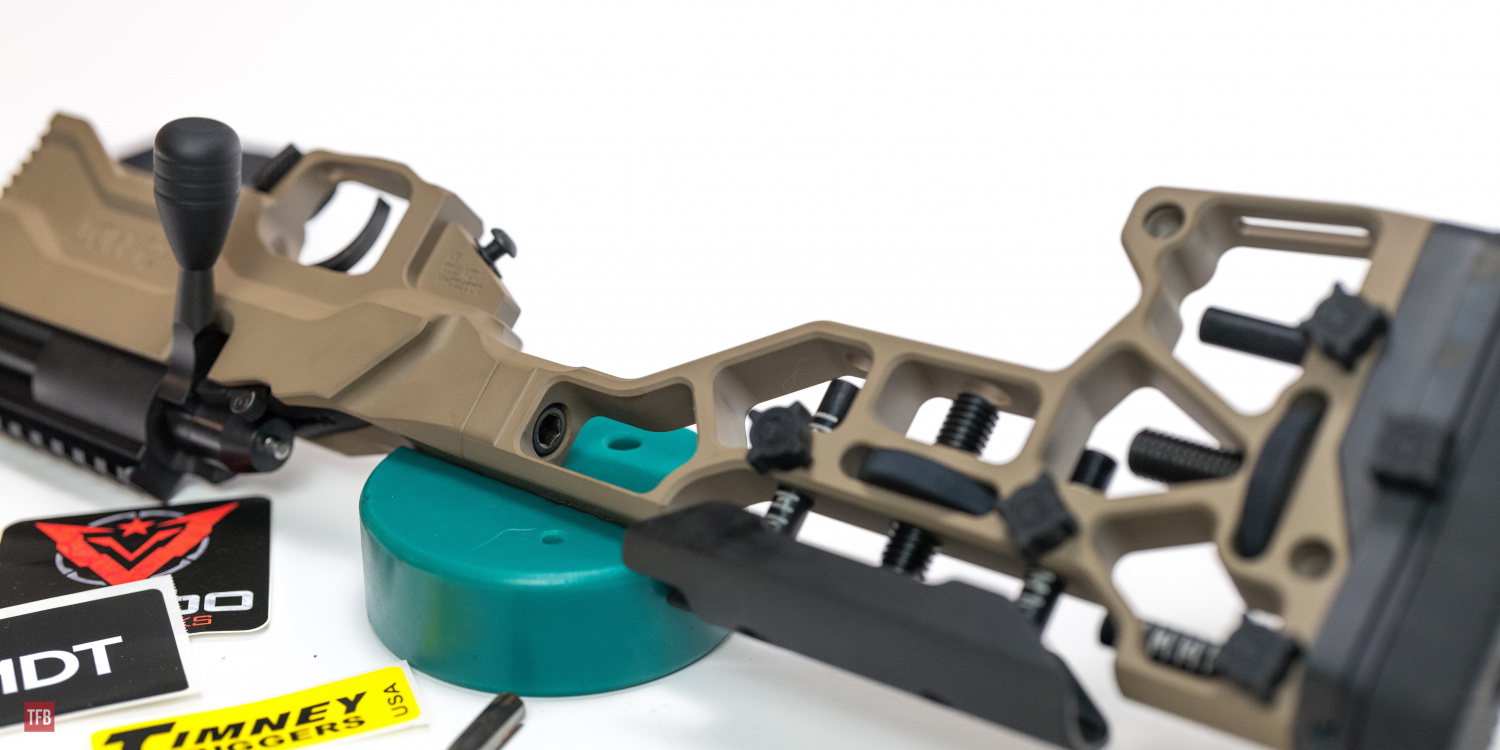 Installing a barreled action to an MDT chassis is intuitive and relatively simple. As Pete demonstrated in his article, you do not need to be a gunsmith to jump into the realm of precision shooting, whether it be in rimfire or bigger, centerfire cartridges. Just pick up a barreled action from a reputable company and bolt to a quality chassis system.