Team MDT shooter Francis Colon is one of the top-ranked precision shooters in the world. A lifelong competitor, Francis has been shooting PRS for five years and has won numerous local and national level matches. Francis has a wealth of knowledge regarding precision rifle shooting, rifle setup, and, most importantly, the mental aspects of human performance and shooting. He articulates his thoughts in a series of videos that can be found on the MDT YouTube Channel.

His first video discusses his PRS journey and how it didn't take long to start winning regional matches. He discusses the importance of the small details and offers tips on success and enjoying the journey.

An interesting point in the above video is the mental game of PRS. In this video, Francis offers some tips to break down and prepare for a stage mentally. This video is fantastic, and the steps and mindset can be applied to any task requiring performance on demand.

Details on Francis's Rifle Setup and build can be found in this video. In the video, Francis discusses his butt plate height, grip setup, comb height, and balance.

For competition, Francis uses an Impact Precision 737r Action mated to an MDT ACC Elite Chassis System, Leupold Mark 5 HD scope, and an MDT CKYE-POD. According to his Team Bio, He primarily shoots a 6mm Dasher. 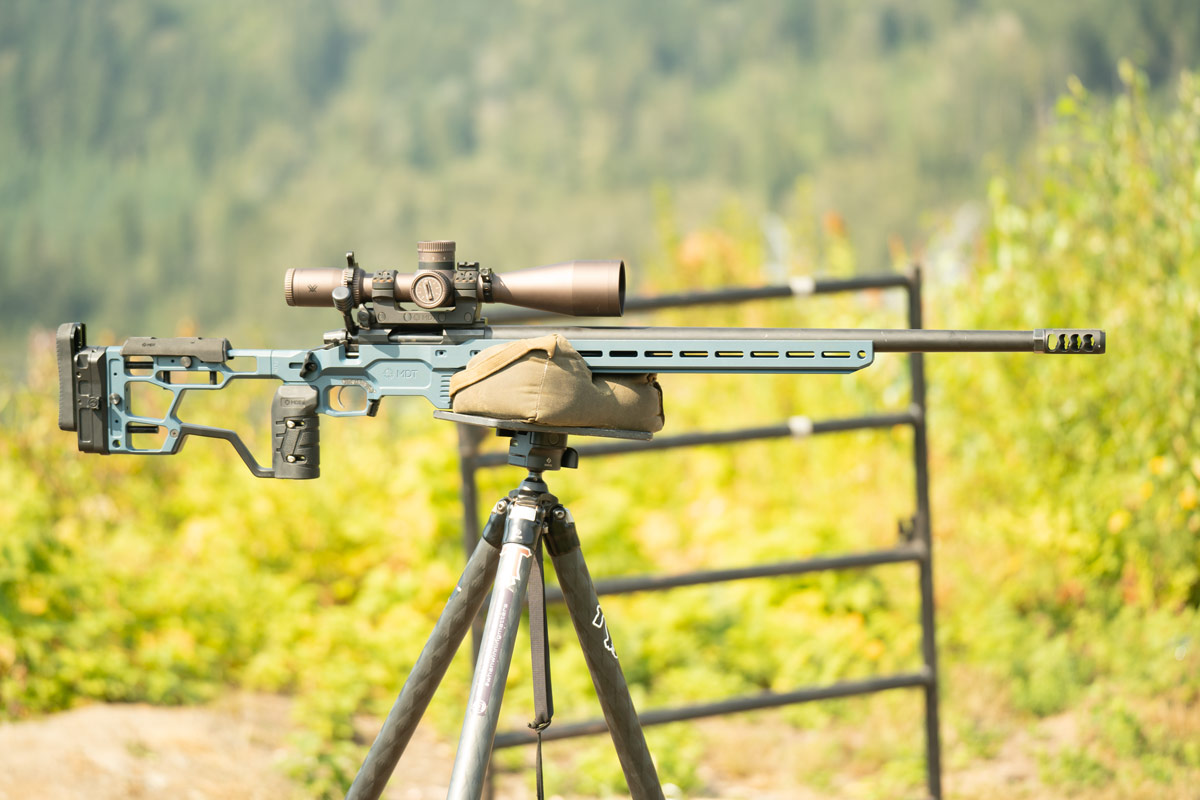